You’re sitting in the back of a vehicle bored to tears. Reading or watching a video on your tablet aren’t any help because that just makes you car sick.

So you put on a virtual reality headset and the trip has suddenly become more exciting. See those pedestrians walking across the street?

In your VR headset they’ve become little blue birds and you’re blasting them to another dimension. 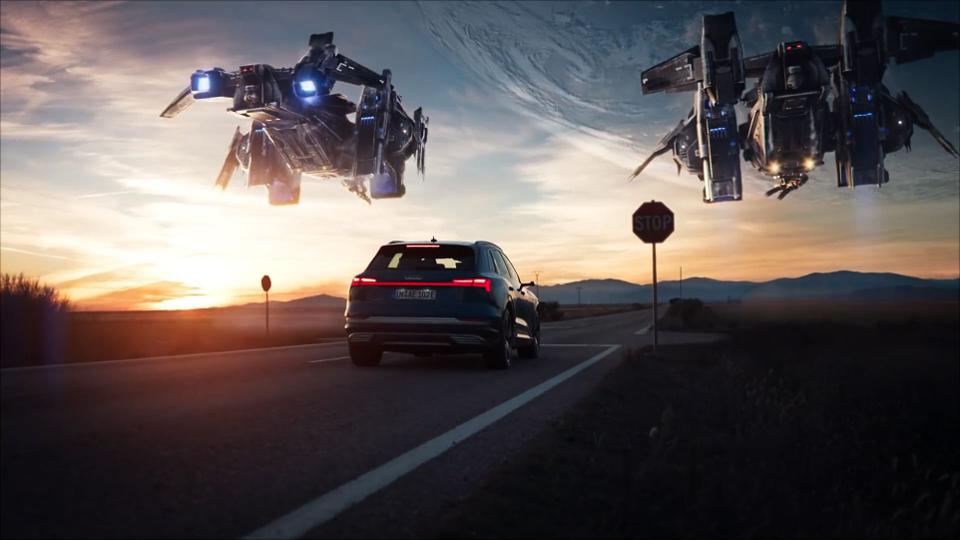 In another moment the flat, featureless farmlands whizzing by your window are transformed into an outer space adventure and you’ve got yourself in an inter-galactic dogfight. Not a bad ride after all.

Sounds like fun? It is. It’s an extended reality, or VR, experience called holoride, which converts backseat boredom into high-tech entertainment.

The brainchild of Audi AG digital developers, holoride draws data from a vehicle’s navigation, GPS, speed, braking, acceleration and driving environment and converts it into what co-founder and CEO Nils Wollny calls an “immersive experience.”

“It’s a completely immersive experience that’s better than any simulation can be because it’s not a simulation. You’re sitting in a car feeling the real G-forces, that makes it so much more immersive that people forget about space and time.”

Indeed, users have all sorts of choices of what type of experience to immerse themselves in.

“They can choose from different types of experiences, whether it’s games or exploring a fantastic environment,” said Wollny.

“The can also explore non-fiction educational experiences. People can choose the world they want.” 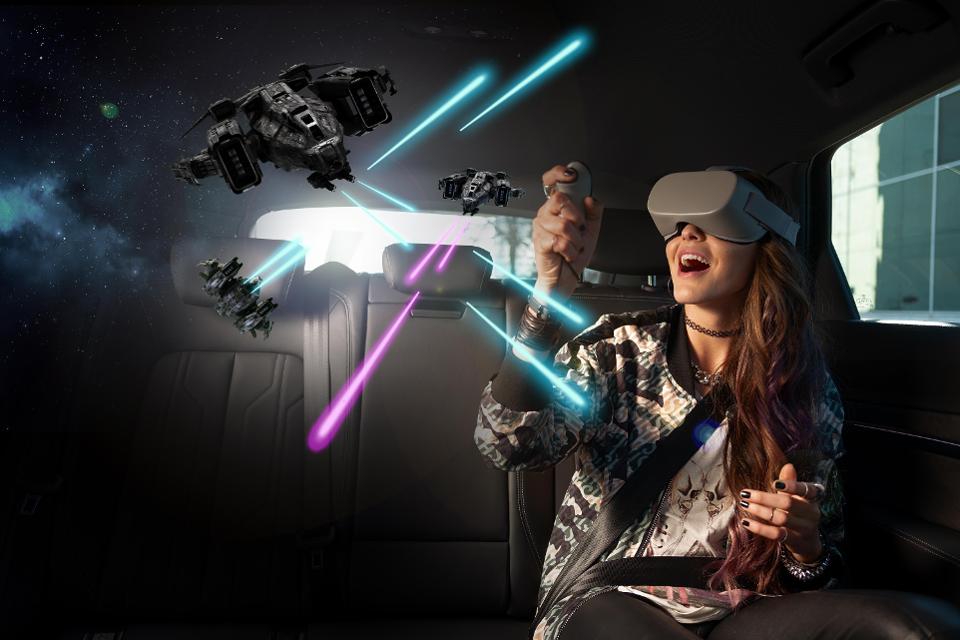 An unexpected plus for holoride users is that it seems to greatly reduce the chances of developing motion sickness—an inadvertent discovery during its development.

The reason, said Wollny, is unlike when a passenger is reading or watching a video, the immersive experience can make the user oblivious to the actual movement of the vehicle.

More than one passenger can play at a time, and Wollny sees a point where passengers in connected vehicles can compete.

Holoride began as a project for the digital development team at Audi but top management was so impressed it was spun off as a separate entity with Audi Electronics Venture GmbH holding a minority share in the company.

Part of the impetus for developing holoride was simply wondering what passengers will do when they’re riding in self-driving vehicles.

“We all explored together what could happen once you have autonomous driving cars,” said Wollny. “We were looking for a complete way to turn the experience in cars to entertain people while on the go.”

Wollny also sees holoride as an attractive feature for ride sharing services as a way to keep passengers entertained while en route.

It’s been a fast ride for holoride, which started operating in February. Since then Wollny and his team have reached out to Hollywood studios and content creators to help dream up various virtual environments and tool sets.

In addition to Audi, Porsche and Daimler AG and its Mercedes-Benz brand have jumped on board as partners. Additional partners will be announced later this year, Wollny said. 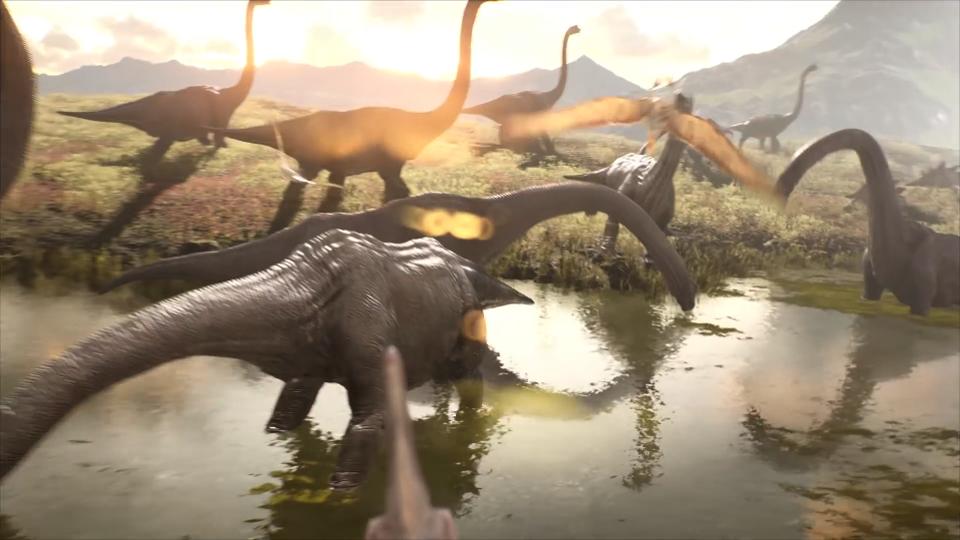 The company expects to make holoride available in production vehicles by 2021 and if Wollny has his way, consumers won’t pay a dime for it.

“ We strive to offer it as standard equipment at no extra cost, because we want as many people as possible to experience it,” he said. He hopes to accomplish that goal by offering it to automakers at a low cost.

In the end, Wollny said, it’s all about stepping in to fill a need largely ignored by an industry so immersed in serving those riding in the front seat.

“No one is really taking care of the emotional part of mobility,” he said “so we want to build the first and leading platform for immersive experiences.”

Big data Analytics trends and Predictions to observe For in 2020