Wonderscope, an augmented reality storytelling app for Apple devices, added a new interactive experience to its library of immersive, educational stories Tuesday: Clio’s Cosmic Quest brings young readers along for a journey with a cute purple space particle (who’s dealing with a jerk in her nebula) as she learns about stars, supernovas and our solar system.

Wonderscope is one of the first companies to tackle storytelling in AR, the buzzy technology that overlays digital images on top of the real world around you. Best known through products like Snapchat filters and Pokemon Go, augmented reality has been on most consumers’ radars for its goofy gimmicks, but Apple CEO Tim Cook has said AR holds the potential to be as important as the iPhone. 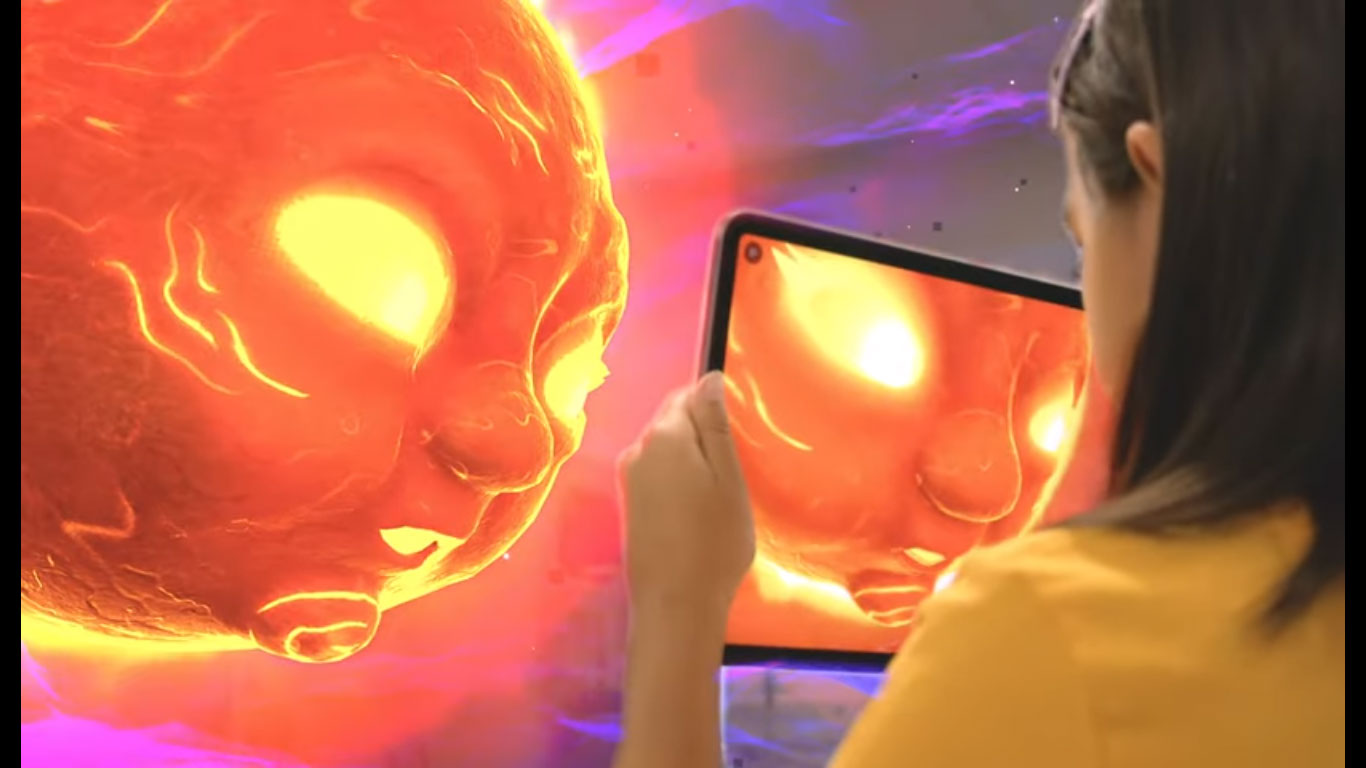 The new format means rethinking some of the norms of creating a story. Wonderscope’s AR treatment of stories is like “inside-out storytelling,” according to Chris Milk, the CEO of Within, the company behind Wonderscope.

In Clio’s Cosmic Quest, like all of Wonderscope’s stories, kids move the action along by speaking scripted lines that appear on screen.

Wonderscope is free app available on all AR-enabled iOS devices. Its four stories are are a mix of free and paid titles; the app is running a back-to-school promotion that discounts the paid stories to 99 cents each from $4.99.

Big data Analytics trends and Predictions to observe For in 2020